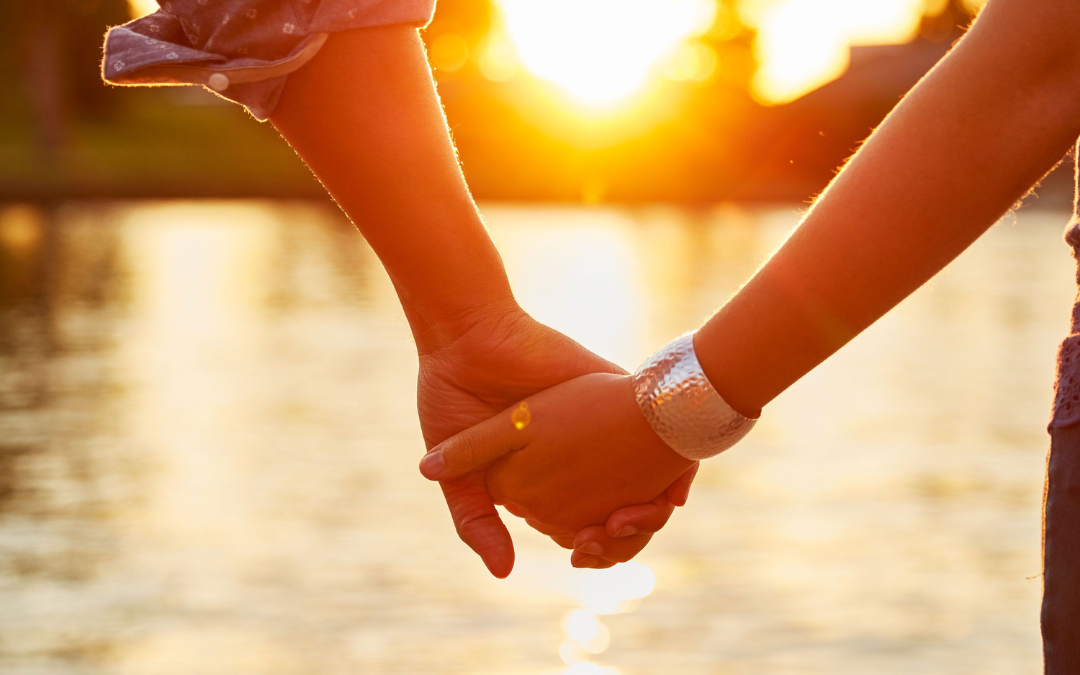 Havilyn opened her laptop with resolve. No more daydreaming about what could have been. Three months ago, reality had slammed an iron gate on her dreams, and padlocked them shut. It happened the minute she saw her fiancé strolling down the Savannah boardwalk with another.

His crisp button down shirt fell over fine linen shorts. Feet tucked into sockless loafers. He looked relaxed and carefree. Sleeves rolled up halfway, his tanned arms captured the waist of a petite blond with long, beachy tresses. He didn’t see her standing there, frozen. Deep dimples flashed as they were caught up in a private joke. His lips curled, and touched the girl’s pouty mouth to his as the pair slid-on past.

She stood. Watching until they were a speck of color in the crowd. A business trip, huh? Her plan had been to arrive unannounced, at the hotel where he was staying on the waterfront. Surprise him with lunch or an early dinner. The bridal shop had called earlier that week to schedule a last fitting. Her heart had been light that early spring day as she drove down the coast. The future bright. Until that moment. Somehow, she managed to hold it together. The door to the bridal salon tinged as she entered.

“I’m apologize ma’am,” the seamstress faltered, “But we can’t return or refund the gown on such late notice. I am so sorry.”

“I understand.” She whispered as a tear rolled off her thick lashes. “Please ship it to my home address.”

Now the heavy, humid dog days of August had arrived. Pushing back an errant lock of reddish curls shot with a glimmer of gold, she faced her computer and forced her mind to focus. As her emails downloaded, a message marked urgent from her literary agent popped up. With a glance at the subject line, she knew what it was about. The deadline was long past due. Late again. A sigh escaped her lips. Rolling her slender shoulders, her deft French manicured fingers tapped out yet another vague excuse and request for more time. How in the world was she supposed to write about summer romance when her own heart was bruised and battered? That stuff is just a fairy tale anyways. Still, it hurt.

Readjusting her body in the chair, fingers poised over the keys, she waited for her brain to ignite. It was an ongoing battle between them. Her agent encouraged her to plan out her novels, step by step. That wasn’t her style. She was a pantser, lived on the edge and wrote by the seat of her pants. Definitely not a plotter. But hey, it had worked quite well until now—.

A cluster of hummingbirds swarmed outside her open window. Her hazel eyes turned towards the ruby glass feeder. She smiled as a half-dozen brilliantly plumed miniature birds performed an aerial dog fight, dive-bombing for a chance to sup the sweet nectar.  The call of mourning doves pining for their lifelong mate mingled with the sleepy drone of insects and gentle breeze.

Her cell phone pinged and drew her attention to the present. She opened the text and found an invite from her best friend Sarah to go waterskiing. Sarah, her husband Justin, and one of his work buddies were headed out to the lake in a couple hours. Hesitation rose when she continued to read that the colleague was a fellow firefighter, and had a ski boat.

“No. No. And No. Quit trying to set me up. Introduce him to someone else.” Pressing send a little harder than necessary, she set down her phone and stared into the open blank word document.

Seconds later her phone pinged again. It was Sarah again, and relentless this time.

“Hey, chill out. It’s only a day out on the lake on a gorgeous summer day. He has a ski boat, and you’re my only friend who knows how to waterski. It’s not a set up. I can introduce him to other friends who are interested in meeting a nice guy.”

Havilyn rubbed her forehead with her index finger. Why not? It was a gorgeous day and she was getting nowhere with her word count for the day. Maybe she would be inspired by some sunshine and exercise, instead of being cooped up like a caged bird. “Okay. What time?”

After loading up her ski and life jacket she put her car in drive and rolled down the windows. As the miles flew past, the cobwebs in her mind started to unravel. By the time she pulled into Sarah’s driveway, the dark mood had somewhat lifted. A snort escaped when she noticed an unfamiliar 450 extended cap truck, jacked up and hitched to a ski boat. Firefighters and their trucks! She thought. It was a thing.

Before exiting the car, she reapplied lip gloss and gave herself a once over in the rear view mirror. She stood and smoothed down her shorts and adjusted her t-shirt. Ball cap in place with her hair bunched into a long tail.

Sarah flew open the door before she could raise a finger to the doorbell. With a laugh her friend chortled. “You can just go ahead and say thank you now.”

Havilyn blinked at her friend as her eyes adjusted from the bright sun. Letting out a laugh she raised her hand. “Stop. Just stop.” Following Sarah down the hallway, she heard sounds of male laughter as they entered the kitchen. Her eyes widened as she took in the figure in the room. Her breath caught in her throat as she scanned him up and down, then realized he was extending a hand, with a wide smile on his handsome face.

In front of her was one long tall drink of water, and the kindest deep brown eyes she had ever seen …