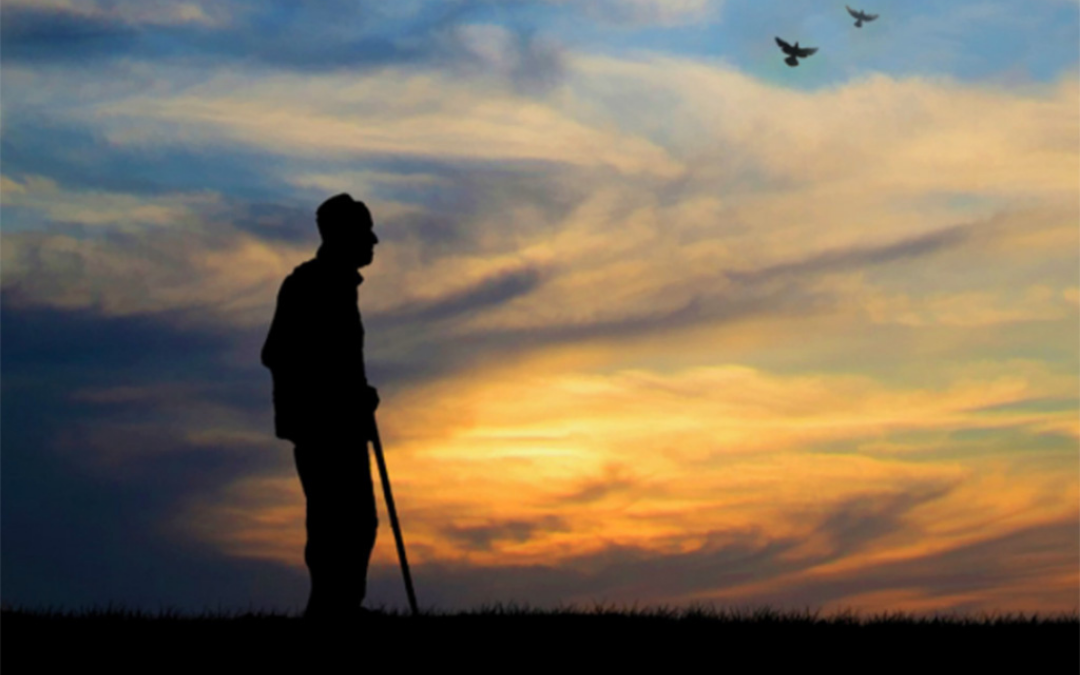 Sometimes life is a rollercoaster. We all go through seasons of life which consist of periods of rejoicing; the birth of a healthy first granddaughter, and extreme sorrow; death of loved one or even worse… terminal illness or dementia. Over the course of the past few months, my husband and I moved his father into assisted-living for safety and health reasons. His wife passed away several years ago from early onset Alzheimer’s disease. He had lovingly cared for her in their home for many years. Clearing out six decades of memories brought many family events and history back to life. Mostly happy, but some very sad as we could see the layers of the disease progression unfolded in hidden objects and collections.

For many of us who write, including myself, putting words to paper is a therapeutic process of expressing thoughts, feelings and processing events. I would like to share with you a poem I wrote during this heavy, difficult time. Disclaimer: It is sad, however a reality for those of us who have witnessed what has been called the long goodbye. I welcome your sharing and comments.

Living ended the day she could no longer remember his name. A name spoken lovingly over the years, seldom in anger. Always, with the promise of tomorrow.  Sodden grey clouds, marring the sun, blocking rays of hope that once were.

During the early stages, there were glimmers of promise… a newly approved medication, a potential treatment, or perhaps a miraculous laying of hands. Time and disappointing conclusions faded hope into the dark sadowy attics of the past.

Sometimes, he could forget. In the cold early hours of dawn, he would gather her familiar body to his… remembering what was. They had been happy. Three healthy children, two boys and a girl, and always a great love. His name stood for provider, protector, fire captain, father, husband, lover, and friend.

Now the children were adults with families of their own. Looking closely through the smudged grime of photograph glass, their smiling faces held similarity to the man and woman. Their busy lives seldom found time to intersect. Phone calls and visits became less frequent. Hastily signed and sealed Christmas or Birthday cards. “Love you— hope all is well! Let’s get together soon” It was not of anger, or strained relationships, just priorities and the passage of time.

Now they were alone, surrounded by the dusty clutter of once cherished treasures. She, locked within the tangles and snarled web of Alzheimer’s, he with the knowledge of what was, and would never be again. His name now became caretaker and giver. A reversal of roles which did not harbor blame… just sadness.

Tenderly, as he held her for one last moment of comfort, illusions were shattered by filmy clouds of confusion. Eyes that once shone with love and contentment darted like an untamed animal. Struggling to free herself, she fearfully lashed out leaving bloody trails.

With a long sigh and heavy heart, he stoically steeled himself for another day to endure. Another day of the long goodbye. Sometimes he could stuff away the pain with a greasy hamburger. Afterwards it always gave him heartburn, but never as bad as the pain this caused. The TV blaring the world’s latest disaster was a distraction, but never took away the loneliness of another empty evening with a stranger—who no longer remembered his name.